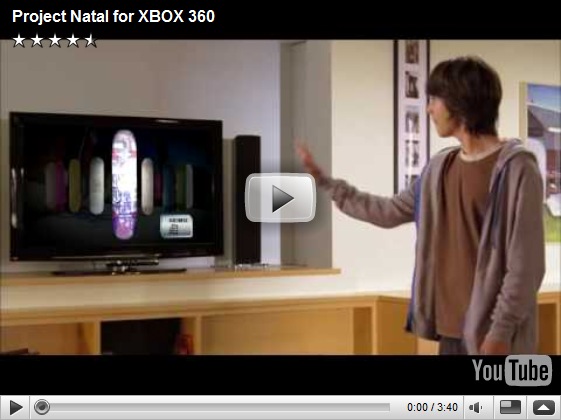 Today at E3, unveiled for the first time to the public was “Project Natal,” pronounced “nuh-tall” and a code name for a revolutionary new way to play, no controller required. See a ball? Kick it, hit it, trap it or catch it. If you know how to move your hands, shake your hips or speak, you and your friends can jump into the fun. The only experience needed is life experience.

Compatible with any Xbox 360 system, the “Project Natal” sensor is the world’s first to combine an RGB camera, depth sensor, multi-array microphone and custom processor running proprietary software all in one device. Unlike 2-D cameras and controllers, “Project Natal” tracks your full body movement in 3-D, while responding to commands, directions and even a shift of emotion in your voice.

In addition, unlike other devices, the “Project Natal” sensor is not light-dependent. It can recognize you just by looking at your face, and it doesn’t just react to key words but understands what you’re saying. Call a play in a football game, and players will actually respond. Want to log onto Xbox LIVE? Simply step in front of the sensor.

“The next step in interactive entertainment is to make the controller disappear,” said Steven Spielberg, visionary director and producer. “With ‘Project Natal,’ we’ll see games that bring everyone together through technology that actually recognizes us.” 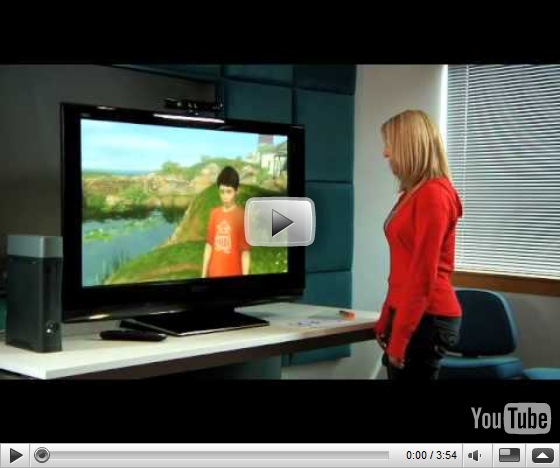 Check out Time.com’s write up, “Microsoft Whacks the Wii: A First Look”, if interested.